Things You Need to Know About Dental History 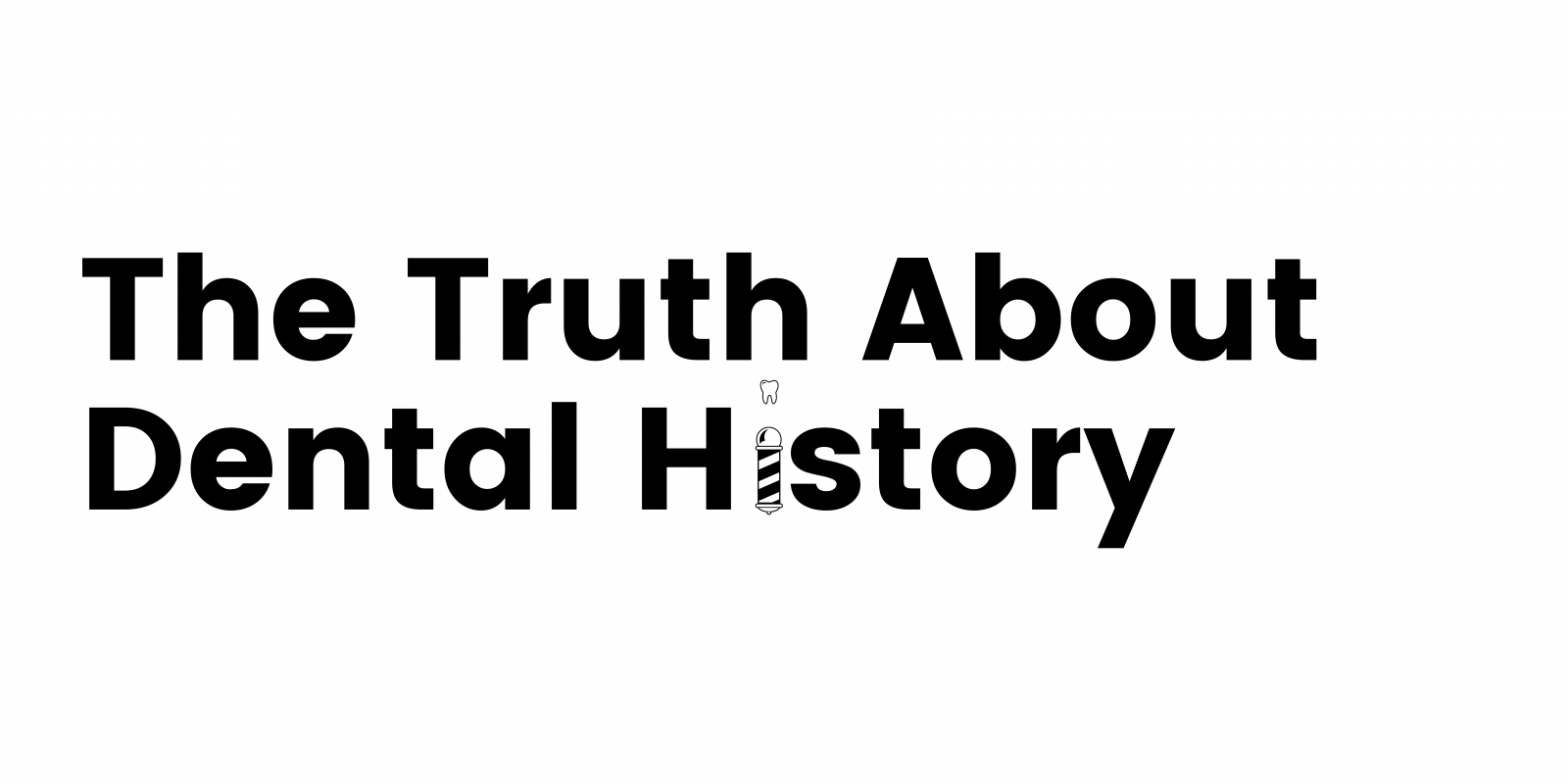 The dentistry field has come a very long way from where it started. One of the oldest medical professions, it dates back to 7000 B.C. during the Indus Valley Civilization. However, descriptions that date back to 5,000 B.C document knowledge and presence of dentistry and tooth decay. Back then, people thought the cause of tooth decay came from tooth worms, but that was proven to be false in the 1700s. Over time, dentistry has seen many improvements and changes. Its modern-day use has evolved to better utilize preventative care and treatment. Learning about dental history is a wild ride, so hop in, and let’s go down memory lane!

The concept behind today’s dentistry got its start between 1650 and the 1800s, and the man who started it all was Pierre Fauchard. Fauchard was a 17th-century French physician, and he was properly named “The Father of Modern Dentistry”. But, did you know that as far back as the Bronze Age (3500 BC), barbers were the go-to people for concerns about teeth? These early dentists were known as “Barber-Surgeons”. They not only groomed faces but also performed minor surgeries. The barber dentists usually pulled teeth to treat tooth decay, but they also knew how to fill cavities.

Humans have been attempting to clean their teeth for a very long time. One of the earliest tools that were used came from the ancient Babylonians and Egyptians. They were made from twigs that were chewed and worked on in the mouth. They were used to help get rid of leftover food debris. This tool was properly named “chew sticks”. The first bristle toothbrush was invented by the Chinese during the Tang Dynasty (618 AD – 907 AD). This toothbrush was most likely made from pigs’ hair for the bristles and bone or bamboo for the handles. Today, we have all varieties of toothbrushes, both manual and electric that come in all shapes and sizes. Toothbrushes now are mostly manufactured with plastic handles and nylon bristles.

But what about toothpaste, you ask? Ancient toothpaste was used to treat the same concerns that we all have today, keeping our teeth and gums clean, whitening teeth, and freshening breaths. However, the ingredients that were used were a lot different than what we have today. Ingredients back then included powder of ox hooves, ashes, and burnt eggshells that were also combined with pumice (volcanic rock). The Greeks and Romans liked to use crushed bones and oyster shells for theirs. The Romans also added powdered charcoal and bark to give the toothpaste more of a flavor to aid with bad breath. The Chinese ingredients contained ginseng, herbal mints, and salt, which is the closest to what most of us use today. It’s also worth noting that some cultures used urine for whitening as early as the 18th century!

Dental implants are considered the most advanced solution to replacing missing teeth. Before titanium implants were invented, people replaced teeth using a variety of methods. In 2000 B.C. carved bamboo pegs were the go-to for teeth in China. In the 18th century, researchers used a blend of gold and alloy to create implants. While that ended up not working out, it did plant the seeds for more research in later years.

After that, almost 2,000 years ago, it was common to try and replace teeth with actual animal teeth and from other humans, specifically someone who was considered lower class. How crazy is that? Those often failed to work out because of rampant infections and the presence of decay. The issues with a lot of dental implants from previous years were the rejection of the foreign material by the body. Currently, dental implants have over a 95% success rate. Titanium roots that are used now are placed into your jawbone and fuse over time, and function just like a natural took.

Modern dentistry has improved the lives of many people. Throughout the years, dentistry has continued to develop, improve, and introduce new techniques and materials to make our experience going to the dentist more comfortable. With modern dentistry, there is less pain, less anxiety, and more available treatment options to consider. Dental care is very important, and with the help of modern dentistry, a lot of people don’t have to suffer in silence. Let’s keep taking care of our teeth and maintaining good oral health!